Featuring a $12,500 prize pool across across Tekken 7, FIFA 19 and Super Smash Bros. Ultimate!

The Australian Esports League and Southport Sharks are extremely excited to bring you the 2019 AEL Clubs National Finals to the beautiful Gold Coast, Queensland.

Welcome to the Culmination of the AEL Open 2019!

Come on down to Southport Sharks, to watch the AEL Open 2019 Nationals where players are competing for a share of $12,500!

We are hosting a national finals in the following titles:

Players eligible to play must qualify by being one of the top-3 at their club of choice by the 11th November 2019!
Challenger Event:
Players who have not qualified into the AEL Clubs National Finals may play in this side event, they will be seeded into a Double Elimination bracket on a first come first served basis!
The following titles will have a challenger event:

How to Qualify for the Nationals

*players aged 16 and 17 must be accompanied by a guardian

A fighting game developed with over 30 playable characters where players face off 1 on 1, using knowledge and skill to outplay their opponent. Raise your fists and get ready for the ultimate battle!

A crossover fighting game where characters use their own unique abilities and power attacks to weaken opponents. With 20 years of history and over 74 fighters from many genres, the ultimate brawl awaits!

This tournament is not affiliated with or sponsored by Nintendo or its licensors.

Football simulation video game that blurs the line between virtual and real world. Bringing players, teams and atmosphere to life in the palm of your hand. Most goals wins! Let the positioning and skill do the talking!

This tournament is not affiliated with or sponsored by Electronic Arts Inc. or its licensors.

You can email the AEL through our contact form or send to info@ael.org.au

It is the culmination of matches played at a clubs across Australia with the highest ranked...

AEL @AUesportsleague
4 days ago
Hello, we are excited for this. https://t.co/4xqGcjzQl9
View on Twitter 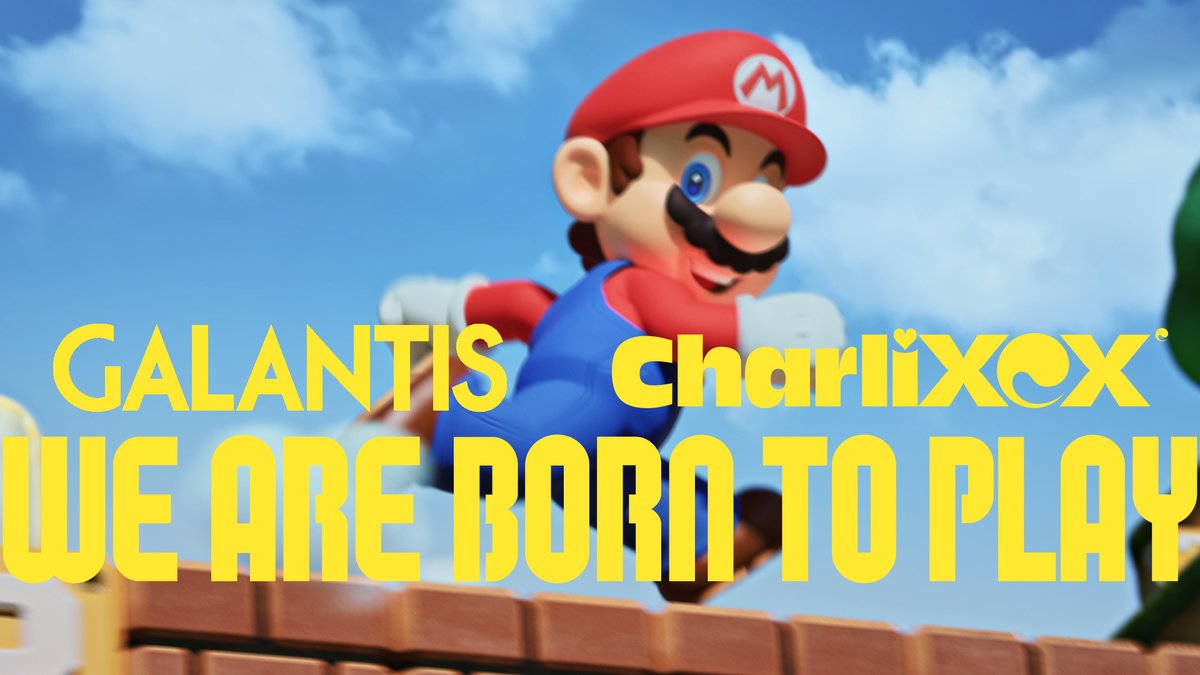 The AEL is a grassroots esports promoter covering multiple facets of the esports ecosystem.